Located in the vibrant center of Salmiya, Holiday Inn Kuwait Salmiya is a 20-minute drive from Kuwait International Airport, the Avenues Mall and only few minutes away from the local main attractions including the famous Kuwait Beach Front, the Marina Mall and Crescent, Abdullah Al Salem Cultural Center, The Scientific Center and Kuwait City, making it an ideal place to stay for business or leisure.

The hotel’s 189 spacious and modern guestrooms and suites offer an unobstructed view of the Arabian Gulf and all feature flat-screen televisions, satellite channels, and complimentary high-speed Internet access so you can stay connected. Travelling with children is a breeze with the hotel’s family-friendly amenities under the Kids Stay and Eat Free™ program. Doing business is also easy with 20 high-tech and flexible meeting spaces, wedding ballrooms, and a 24-hour business center. When work is done, guests can mingle and dine in any of the six specialty restaurants or relax in the outdoor swimming and or workout in the expansive 2,000 square meter health club.

Whether on a family vacation or business, Holiday Inn Kuwait Salmiya is without a doubt the choice to stay in. 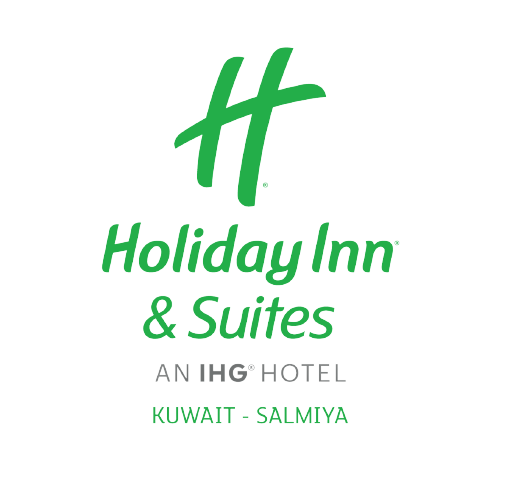 The hotel offers a variety of facilities for the convenience of its guests including an on-site 24-hour Business Center, a fully equipped Health Club with an outdoor swimming pool, room service and housekeeping services, concierge services, a club lounge as well as express laundry services. The hotel is also offering its guests an enhanced experience by redefining cleanliness and supporting their wellbeing throughout the stay by using new science-led protocols and service measures by enhancing the IHG Way of Clean. The hotel has also partnering with industry leading experts such Cleveland Clinic, Ecolab and Diversey as well as to launching a global IHG Clean Promise.

Expand to Learn More About the Operator 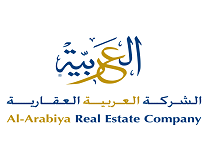 Arab Real Estate Company (AREC) is a real estate organization which was established in 1976, concentrating on real estate development and investments. AREC (K.S.C.), was listed on Kuwait Stock Exchange under the Real Estate Sector in 1998. In association with this important strategic endeavor, and with the intention of entering new markets, the company gradually increased its initial capital to currently over KD 46 million (approximately US $155 million) in 2006. AREC aggressively progressed all its strategies in the past few years to penetrate the regional market. The potentials arising from those emerging markets have alternated our focus to enhance our role in the regional real estate development and investments. Those areas include the GCC countries, Syria, Morocco, and Iran. The diversity of those projects, starting from apartment buildings to 5 star hotels and finally mega commercial centers, became the ultimate force that steers AREC to the greater vision. With the intention of driving the company to greater scales, and to stabilize the organization structure, the company obtained the BBB rating classification for the third year in a row from the renowned credit rating company Capital Intelligence. With this rating, AREC became qualified to enter into any bid for most of the BOT projects both locally and regionally. Finally, and with the intent to complete the strategic points in improving and maintaining the best performance, AREC was awarded the ISO 9001 certificate which in that respect will accommodate for more firm and steady accomplishments.

Operator of the Hotel:

Holiday Inn is a British-owned American brand of hotels, and a subsidiary of InterContinental Hotels Group. Founded as a U.S. motel chain, it has grown to be one of the world's largest hotel chains, with 1,173 active hotels and over 214,000 rentable rooms. The hotel chain's headquarters are in Denham, Buckinghamshire.

Thank you for subscribing newsletter.